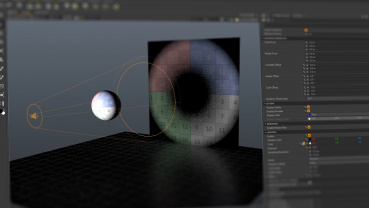 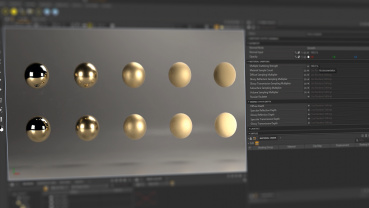 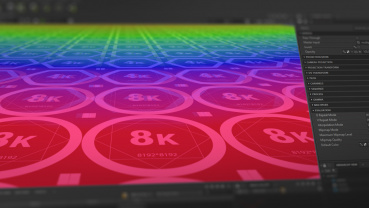 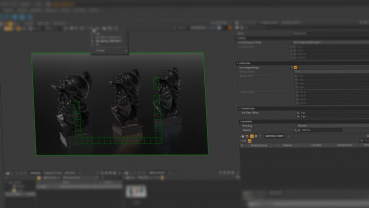 Getting started with AOVs in Clarisse iFX
Isotropix 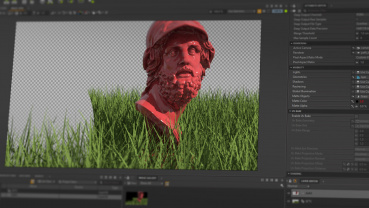 Here is a little tutorial to get you up and running with Clarisse. It's purpose is just to let you jump straight in and start making pictures, without focusing on the nuts and bolts.

Get to know James Miller