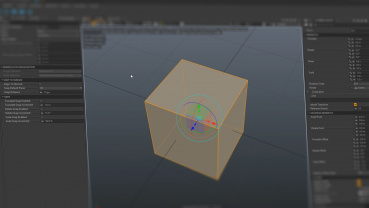 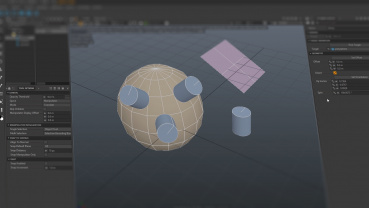 Working with the Surface Constraint
Isotropix 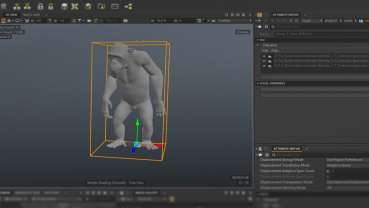 Working in layers with Alembic
Isotropix 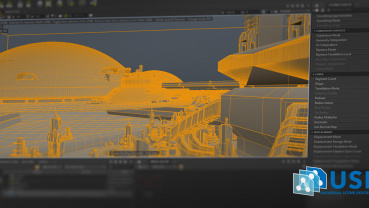 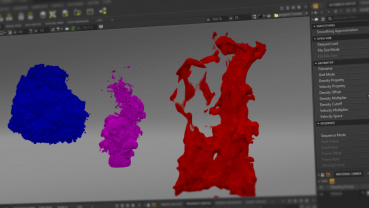 Introduction to Clarisse - covering the importing and layout of assets.