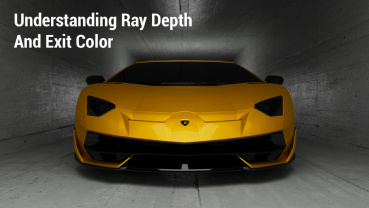 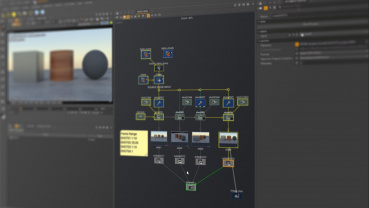 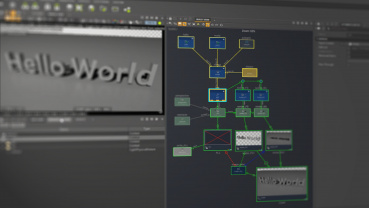 Introduction to Clarisse - continuing with importing and applying textures, as well as a brief look at lighting.